Daniel Peter and an ad from 1873 for Peter's Milk Chocolate

Thank you, Daniel Peter! Who? You ask. He is the inventor of milk chocolate. And you thought it was Henri Nestle or Milton Hershey. They came along a bit later in the story.

In 1869 Daniel Peter, a Swiss chocolatier, took cocoa, sugar, and milk and combined them to make milk chocolate. He got the idea of adding milk to cocoa and sugar from his friend and fellow chocolatier, Henri Nestle, the founder of the Nestle Chocolate Company. Nestle added “milky flour” to baby food his company manufactured. Daniel’s milk chocolate was not an immediate success. He had to tweak the recipe over the years to improve the taste and shelf-life of the chocolate. It was in 1876 that he began to add dried milk powder to the mixture and, viola, milk chocolate as we know it was born!

We get to celebrate Daniel Peter’s yummy concoction on July 28 which is National Milk Chocolate Day.  Below are some easy, fun, and yummy milk chocolate goodies to make at home together. 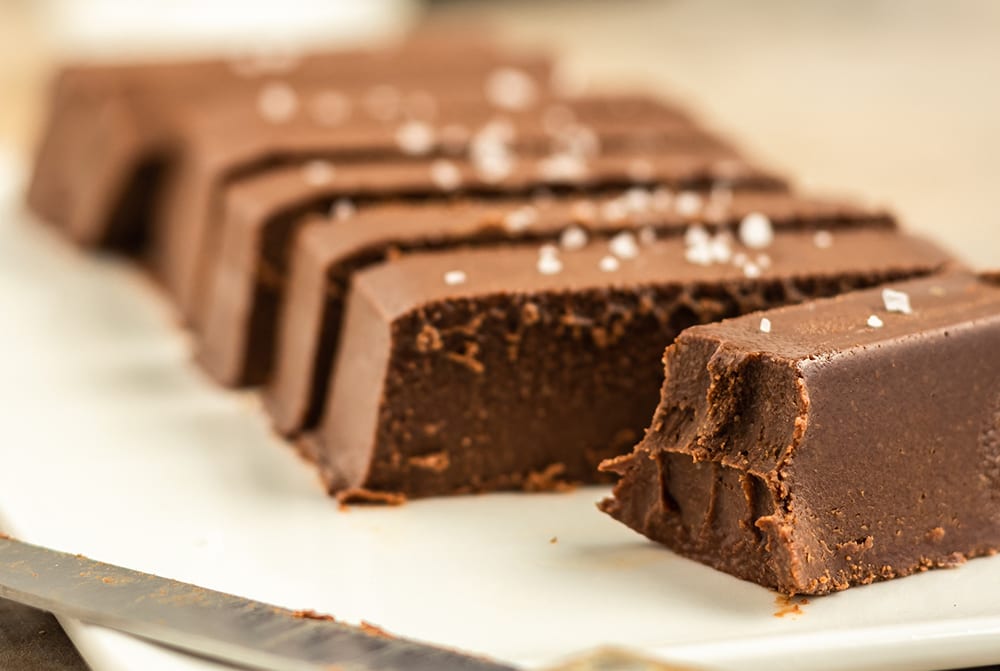 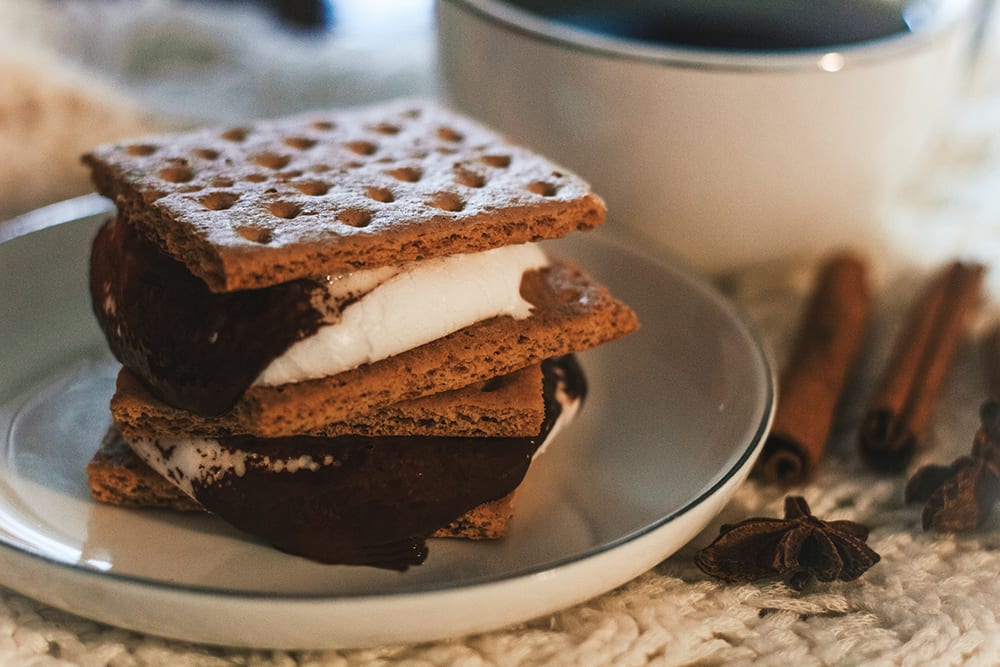 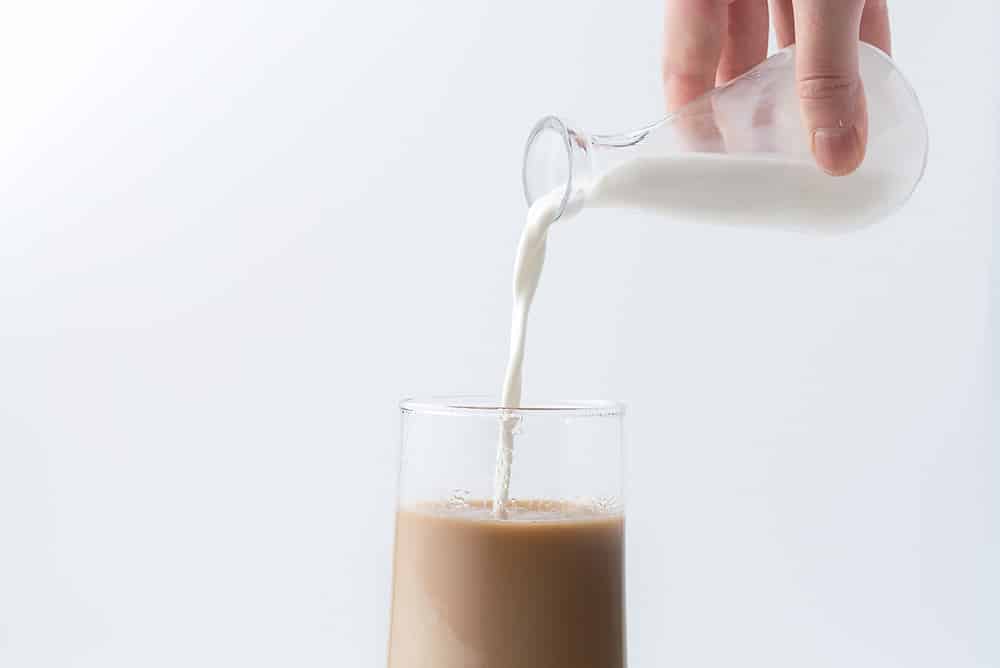 Everything goes better with chocolate! Enjoy!