National Book Lovers Day is August 9th! On this day we’re encouraged to put down our smart phones and sign off our computers in favor of every bibliophile’s favorite past time, reading! And what better way to celebrate a reading holiday than by starting a new series? Binge read your way through these staff favorites below.

How many situations can a chap get into? Well, when all else fails, ask Jeeves! He'll put all to right. 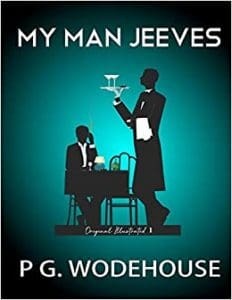 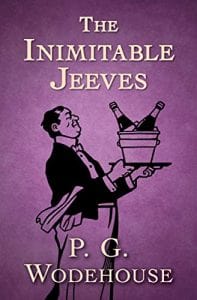 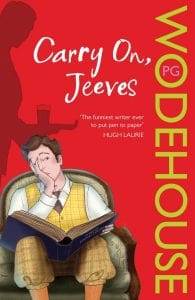 At its heart, the Dark Tower Series is an ode to the spaghetti westerns of the past, but it also weaves together horror, sci-fi, crime and fantasy elements. The first sentence of the first book sets the tone for the entire series: "The man in black fled across the desert and the gunslinger followed." This series is a wild ride that takes readers on a whimsical but macabre journey. 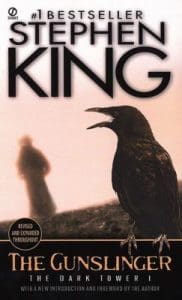 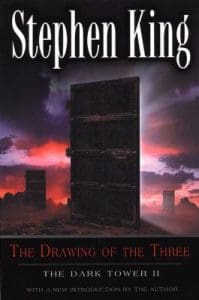 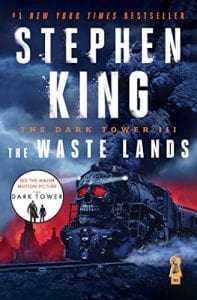 Calling all "Cozy" mystery lovers! My series recommendation is the Aurora Teagarden Mysteries by Charlaine Harris. These books are what the Hallmark Movies & Mysteries series of the same name are based on...although the books are a bit edgier.

Librarian Aurora Teagarden has a knack for finding dead bodies. She also has a nose for solving crimes and is constantly annoying the local Police Chief by being one step ahead of the police department at every turn. If you enjoy interesting plots, likeable characters, and lots of action, give these a try! 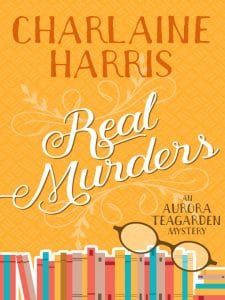 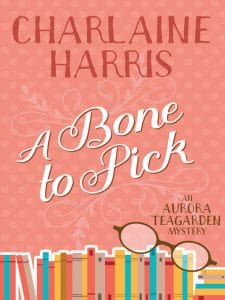 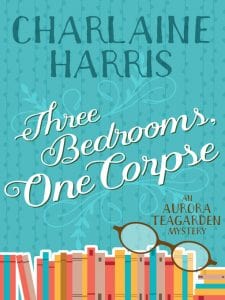 This series is set in the near future where people have started colonizing Mars, the Moon, and some asteroids in our solar system. The author does a great job of imagining what that world would be like, including how it would change people and society. But despite the philosophical aspects of the series, there is also a lot of action and mystery. It reads like a thriller set in space. Even if you don't normally like Science Fiction, you might like this series. 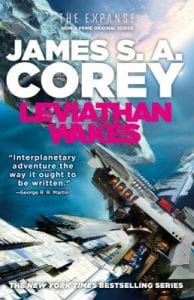 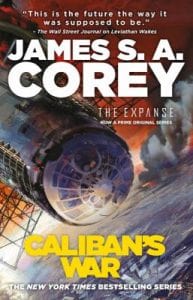 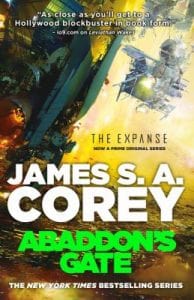 In these six books series, detectives from Dublin Murder Squad investigate homicides in Ireland. Each book in the series has a different protagonist, and the stories are loosely interconnected and mostly chronological, but the main character doesn't reappear in more than one book. This series is a must-read for anyone who appreciates tough intelligence and clever plotting. 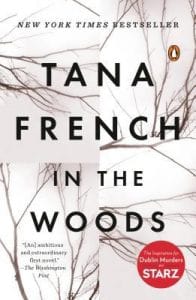 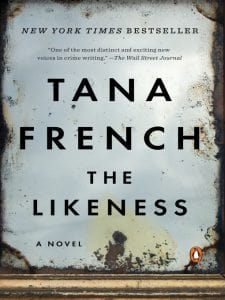 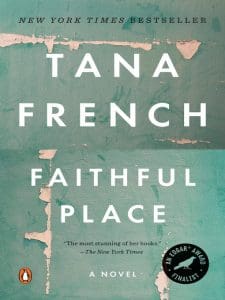 Rick Atkinson has done a fantastic job of researching and explaining the experiences of the U.S. Army in World War II's European Theater. He brings out facts and stories that you don't normally hear from high-level books on the subject. He zooms in on many specific events that happened that will really bring the war into focus for you. And he pulls no punches when discussing mistakes, the U.S. made that cost lives. I've read this series many times and each time I get something new out of it. Note: each book can stand alone, so don't feel that you must start at the beginning. I started with book 2 and loved it. 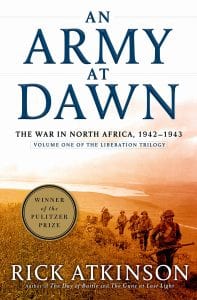 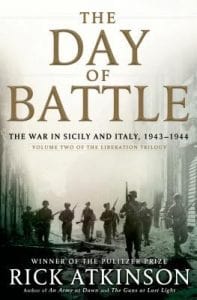 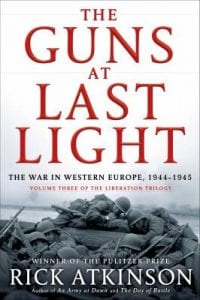 With Octavia Butler’s skill with blending genres and exploring human themes in her work anything she’s written is going to be an engrossing read. If you like Science Fiction, Fantasy, or Historical Fiction that creates unique worlds that are still familiar whiling delving into what it is to be human then you won’t want to miss these series. 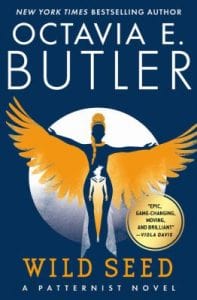 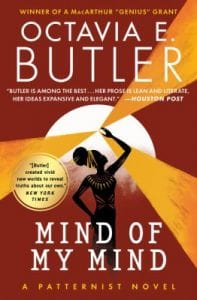 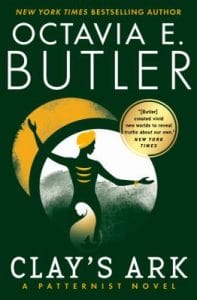 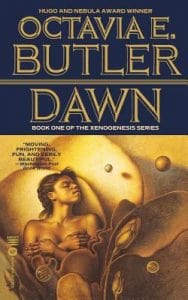 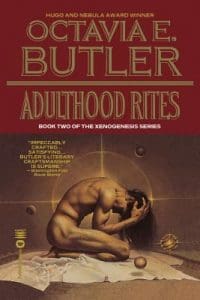 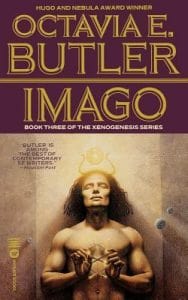