Labor Day is typically viewed as the unofficial end of summer. It is a day off work for most people filled with barbeques, picnics, and a day at the pool or by the lake. But what happened to make it so we could have this extra day off work to enjoy these festivities.

On September 5, 1882, the first “Labor Day” was celebrated with 10,000 American workers marching in a parade from New York’s City Hall to a giant picnic at an uptown park. A New York Times article titled “Working Men on Parade” stated that the march was conducted “in an orderly and pleasant manner.” Over the next few years, multiple municipal ordinances to recognize the day were passed to move toward state legislation. While New York was the first state to introduce the bill, Oregon was the first state to pass the law in 1887.  Before it was officially recognized as a federal holiday in 1894, 23 more states had adopted the holiday.

In May 1894, the Pullman strike led the way for Labor Day to become a federal holiday. Workers from the Pullman Palace Car Company, owned by George Pullman, complained about low wages with accompanying high rents in the company town. Pullman’s response was to fire everyone, and the workers responded by going on strike. Other workers from the American Railway Union, led by Eugene V. Debs, joined in on the strike by refusing to use Pullman cars and not bringing freight and passenger traffic to the area. Tens of thousands of workers walked off the job and hostile and even deadly strikes were happening across the country in response. On June 28, 1894, President Grover Cleveland signed a bill making the first Monday in September a federal holiday, named Labor Day.

Want to learn more? Check out these books and resources:

On Labor and Work in America 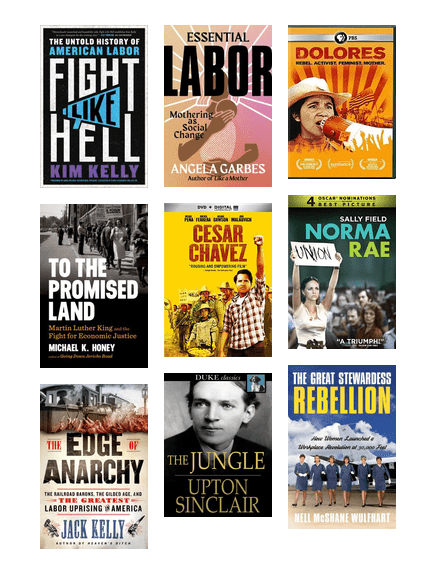 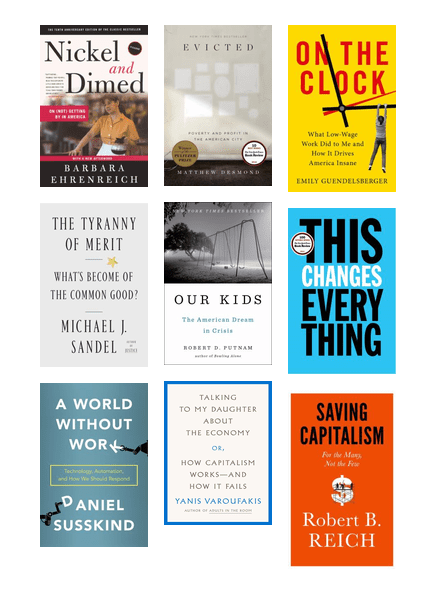